How McDowell Has Stood The Test Of Time

When Garfield McDowell opened his insurance and real estate business back in 1900, it’s safe to assume he didn’t know that it would still be around over 120 years later. That business, which has steadily grown over the decades, still lives in the same place it always has – a small town tucked into Pennsylvania’s Southwest corner, just a short car ride from Pittsburgh.

The town of Greensburg, PA is an idyllic slice of American life: tree-lined streets, quiet lakes and rivers, and of course – good people. And for the past century, we at McDowell have been caring for those people – primarily through our business but also through a deep commitment to civic involvement.

Now, as McDowell continues to grow and make changes reflecting both our small-town roots, as well as our high-tech aspirations, we’re looking to the future. And that future is built upon a unique cross-section: offering the same kind of personal service we have for over a hundred years while also expanding our reach to the greater Pennsylvania area. It’s an ambitious undertaking for sure, but anyone who knows McDowell’s storied history knows that through the years, we’ve never been short on ambition. 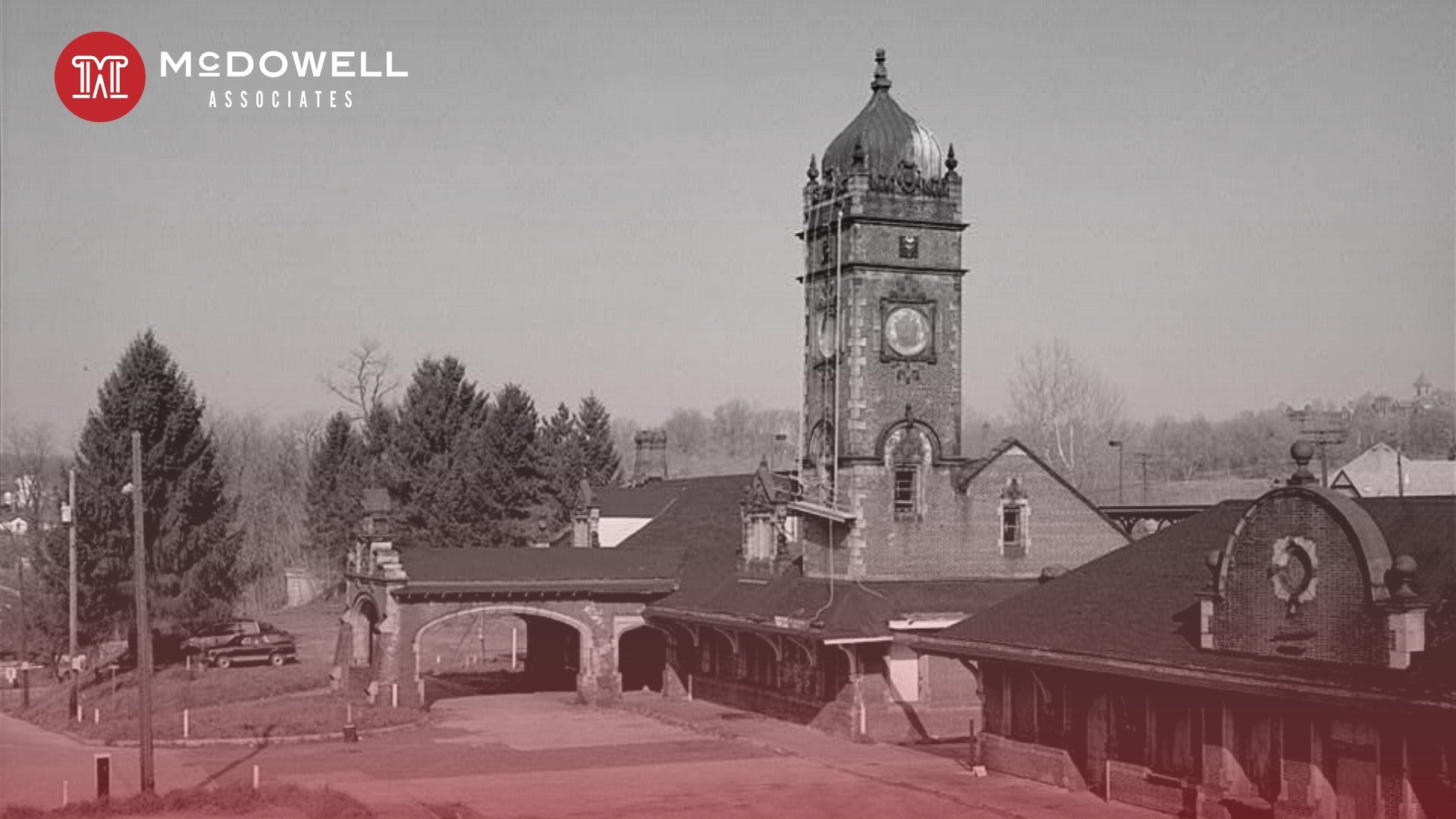 BLAST FROM THE PAST

Founded in 1900, the same year that the American League formed in Philadelphia and the Wright Brothers began to test manned gliders at Kitty Hawk, McDowell opened its doors to offer insurance and real estate services in Western Pennsylvania. For the next sixty years, it operated quietly, with its services remaining virtually unchanged.

Then, amid a steady growth spurt, McDowell acquired the Saxman Agency in 1961. Between 1961 and 1970, McDowell continued to grow until finally, in 1971, it was formally established as McDowell Associates Inc in Greensburg. Perhaps beginning the most significant progression point in McDowell’s history, Karl Eisman began working here in 1982. Karl would eventually go on to become the mayor of Greensburg and has continued serving at McDowell up through the time of this writing.

After becoming the principle at McDowell in 1993, Karl led McDowell through a number of other acquisitions leading up to 2014. During that time, the city of Greensburg saw its bicentennial (in 1999) and numerous other events such as the housing market crash of 2008 and subsequent recession.
Still, through all the ups and downs, McDowell has remained a steady presence for the town and people of Greensburg.

THE CORE OF MCDOWELL

Any company that’s been around for a hundred years is doing something right. 120 years is a longer time in business than some of the most famous companies in the world. For perspective:

The point is that companies and products with longevity usually have one of two things going for them: they know how to continue adapting (as is the case for Nike), or their product and service is so good that they become indispensable (as with McDonald’s, Oreo, or Ford).

McDowell has not only been around longer than these other companies, but we’ve managed to innovate as well as provide a service that is indispensable and continues to be in high demand to this day.

If you ask most people, they’ll tell you the reason we’ve been able to stay in business as long as we have, is because of our commitment to things like integrity and honesty. And that’s undoubtedly true. But we would also propose that McDowell’s staying power correlates to our commitment to our home – Greensburg, PA.

McDowell’s involvement in our community is second to none.

And because of it, we’re living proof that when you take care of the people in your community, the community takes care of you in return.

Now, with an eye on the future, we’re looking to expand the scope of our “community”. In doing so, we hope to bring the esteem of our storied tradition to people all around Pennsylvania. Because whether they’re from Greensburg or not, people everywhere deserve to have someone like McDowell on their side, keeping their best interest at heart and working tirelessly to provide them a better future. That’s the story we want to tell.

That’s the story of McDowell.

More Articles from the Blog 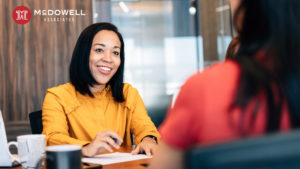 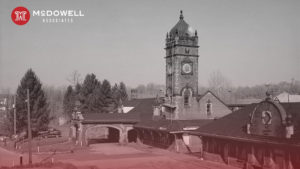 How McDowell Has Stood The Test Of Time. 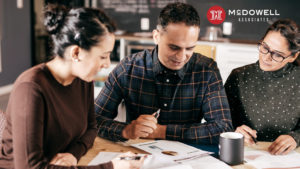 In The Right Direction

A place to find a wealth of information on a wide range of topics finance and insurance topics.

A free resource that can help you plan
for a better future, and protect all its
worth as well.

Know the coverages that are best and some
you might be missing out on.

Some tips to set you on the right path and keep
you moving financially forward. 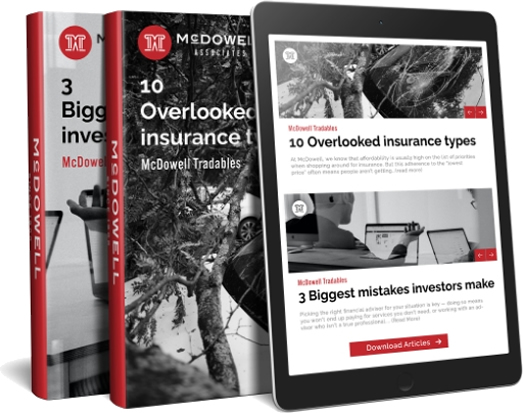 Please don’t hesitate to reach out.
Open to any and all inquiries.